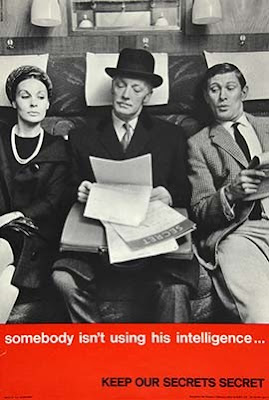 The not so big news is that Jeremy Corbyn is listed for Glastonbury this summer, the music festival where the baby boomers of the upper classes play in the mud with the few plebians who can afford it.

That it coincides with the Euro Referendum this year is said to have escaped him, but I am not so sure.  He might be safer there.  In any case his audience will be too bombed out of their minds to care.

Also, it is reported that Jeremy proposes that the UK should impose direct rule on the Crown Dependencies in order to stop their use by financial firms as tax havens.

How that might work when so many other tax havens are entirely independent of the UK and would welcome the capital flight that would happen is not clear.

There is another problem in that some in the Caribbean have an inflow of migrants from Haiti that is impossible to prevent.  Many would welcome the chance to become subjects of the Crown and move on, say, to Islington.

Another difficult issue is that the Crown Dependencies have their own systems of government who in representing their electorates might not agree.

The Isle of Man, for example, has the Tynwald that is rather older than the English Parliament. Perhaps it might retaliate by taking over England on the grounds that it is the junior partner.

The great question is how far Jeremy might chose to celebrate the anniversary of the very English William Shakespeare and avoiding criticism of elitism.

Perhaps he might try this routine with John McDonnell that was so popular in 1949, the year of his (Jeremy's) birth.