The Budget - There Are No Right Decisions 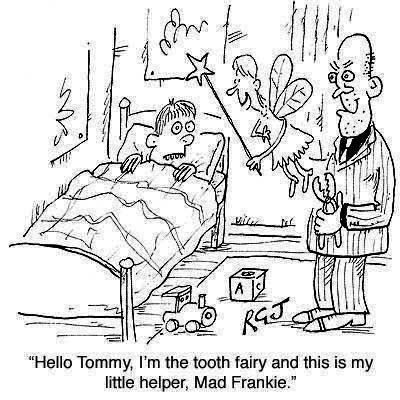 One of the vanities of the human species is that because of the complexity of its brain it has come to believe that it knows what it is doing and can therefore arrive at decisions leading to actions that consequently are said to be right. The course of human history ought to remind us that this is not something we are very good at as we have lurched from one disaster to another of our own making.

We then often rationalise this away by coming up with notions such as creative destruction or blaming other peoples or other causes. Sometimes the other causes may be correct such as geophysical events over which we have no control. Even then when we insist on building major cities and creating large communities in volatile earthquake zones or next to volcanoes or at or below sea level, in the past we have put it down to whatever passing deity happens to be around at the time.

The present budgetary crisis in the UK is one part of a much wider and deeper human crisis. The scale and complications inherent in this are well beyond the understanding of almost anyone. So few people actually know very much and for those who are obliged to make decisions about this or that the chances of coming to any answer that is “right” are not simply limited but highly unlikely.

The best that can be expected is that in looking at the various options somehow many of the decisions will prove to be the least worst. The difficulty is that we cannot know which they will be and often why they might be the best available.

The outgoing government in terms of its arrogance and dogmatism may well have been the most vain in British history so the budget will literally be a bonfire of the vanities. Because its belief in the certainty of its knowledge and in its own spin doctoring it went on to make huge spending commitments on the basis of figures it had thought up in its own fevered imaginations. Assumptions became doctrines and guesses plans for action with the money found by unlimited credit creation.

So what does the present government “know”? The chaos arising from the constant reorganising and reconfiguring of policies in the recent past makes almost any of the internal information available wholly fictional. The manipulation of basic statistics makes them less reliable than reading the entrails of a sheep and all the target setting and management structures have created a maze where there is no way to the exit once you are in. The mess is beyond belief and it only belief we have.

Out there the major financial organisations do not know how much toxic debt there is or where it is or what effect it will have. They do not really know much about their own accounts continually having nasty surprises. They cannot know what happens next. They have lost control and just follow events.

In terms of tax payments the amount of obfuscation and deceit means they now rarely know where their own money is or for that matter how much of it exists. Yet we have had a government and The City preaching to us that all we have to do to have a wonderful life is to put our trust and incidentally all our money in their sticky hands.

We do not know what the oil producers will do in the coming decade, neither do they. We cannot know what some of the big boys in world politics might or might not do. In the EU the Europeans not only do not know what they are doing they cannot agree what it is they ought to know or why they need to know it. So they just cobble together some financial arrangements and place their trust in fate. God is on sabbatical these days in Europe so this could mean anything.

This is my guide to understanding the budget. There are no right decisions so just cross your fingers and leave sixpence for the tooth fairy.
Posted by Demetrius at 15:07