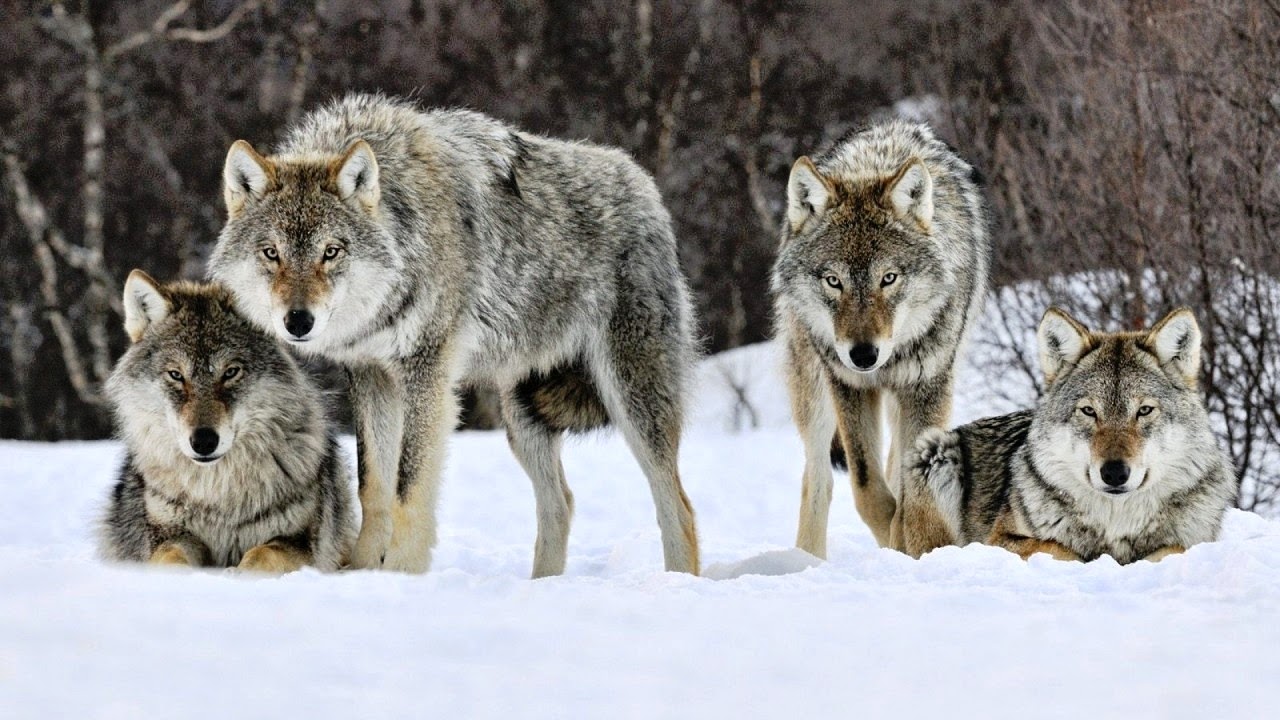 This blog is dated as composed on 8 May 2010.  The extent to which it was right or wrong is left to you.

The present uncertainties arise for a number of reasons.  Our new crop of youthful members of parliament has grown up since the late 1980’s.  There are some remnant old stagers around as well as those on the Left who burble incessantly about Mrs. Thatcher.  This seems to be their modern fetish in line with the worship of antique pop groups.

Back in the 1950’s I do not recall us wittering on about Ramsay Macdonald or paying good money for 1920’s ballroom dancing melodies.  As for dancing the Charleston, I mean my Dad did that and well who wants to do that kind of thing?

For all of her media dominance and thrust of her personality, Mrs. Thatcher still presided over a party of many parts.  It was a coalition of one kind, unluckily because of the electoral system with some bits missing that should have been there.

Old Labour always was a coalition where the Methodists traded uneasily with the Marxists, never mind the rivalries of the many trade unions.

Nowadays, but not then, you will find the boilermakers in with the collective of sex workers and a bundle of local government personnel and shop workers as in the GMB, yes dear reader, I am a member of that union, it is a long and strange tale.

Under John Major the old Tory party began to disintegrate and despite the efforts of its publicity people is still fragmented.  The difficulty now is that under the Great Leader concept of party management the old checks and balances have gone and it is very messy.

New Labour has abandoned its traditional base to build up a client base by huge spending in the public sector.  It has created a new middle class who are not so much consulted as directed by media and modern management techniques and whipped along by bonus payments and target setting.

The BBC is a case in point.  The dictatorial nature of Old Labour originates amongst the extreme Left groups that so many of them belonged to whose intellectual inspiration was East Germany.  The Liberal Democrat’s began as a coalition of sorts, essentially the dissatisfied meeting the disorientated.

Bits that might have remained have dropped off, as Greens and such, but they have become a raggle taggle bunch of camp followers who can see only Europe as the future and Britain as an off shore base for good intentions for the world who will take no notice.

In office New Labour took advantage of its position by the process of “creative destruction” which has been very effective on the destructive side but very bad on the creative.  They have certainly created unsustainable debt and expenditure levels but not much else.

The only people with whom they have compromised are the money men and the big spenders.  For the rest of it they have steam rollered Parliament, dismantled the old civil service, the Foreign Office cannot even be civil to The Pope, and have created a web of entities and activities too big either to control or to co-ordinate.

In short none of the three major parties has any real experience of the nature of discussion, manner or management of a real coalition situation and of their members few have either grown up or been obliged to conduct any serious business or work in negotiation to achieve the results needed.

Historically, at different times and in different places similar situations have arisen before and the results are not happy ones.  In some cases the political entities just disintegrate as a whole, in others one form or another of absolute government occurs, perhaps after a period of bloodshed and misery.

Occasionally, the state concerned just staggers on from one disaster to another.  Lastly and all too often the state goes off the map as it is taken over by outsiders in one form or another.

Is anyone taking bets?

Will this be a winner or loser?