Is It Going To Rain? 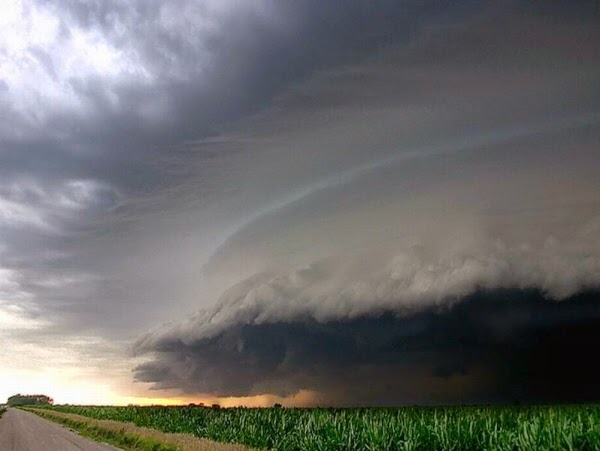 Last winter it was fair to say that here in the UK we had an inundation.  We were assured that it was due to a curvy jet stream and this did not happen very often.

Also, there are other stories of how it could happen, one being pollution in the Pacific doing things to temperatures and air flows.

Curvy Jet Steams are nothing new in an article in Science Daily and have happened before.  The article is longish and covers a good deal of research ground but tells us that weather shifts and associated climatic fluctuations are the norm.

The one dealt with around four thousand years ago is from a time before mankind really went into carbon making, we think.

It may be if this was a time of population growth needing more land to cultivate more forests were burned but that may well have not been enough.

Which raises the awkward question that if indeed there are real changes on the way it may not be mankind it could be whatever else Earth has to throw at us.  What if the idea of change is right but the cause different to what we think?

Population depends on crops.  Crops depend on weather.  Weather depends on air flows and sea temperatures.  So are the air and sea affected by population or not?