Bumping Along On The Crest Of A Hole 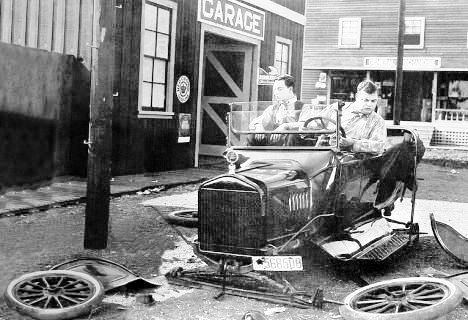 When we take to the road in The Flying Shed, our ageing and unfashionable car we are all too aware of the costs involved.  The MOT test is coming up and now there are often things to be done.  This time round there is a real concern and that is the tyres.  They are not old, we do not do a high mileage and nor do either of us go in for the screeching tyre style of driving.

But they might all have to be changed at some cost.  The reason is the rough riding we have had since the winter.  Again we drive on the ordinary town roads and do not wander down many lanes or country roads.  There are too many fast hard driven "Chelsea Tractors" on them for safety.  But there are now so many pot holes and bad surfaces to do damage to the tyres and possibly the suspension.

The road damage of last winter is still extensive and unlikely to be repaired before next winter.  So any run of bad weather and by next spring our roads will be really bad.  If it is tricky for long experienced careful drivers on four wheels then it is risky for others and especially those on two wheels, cyclists or motorised forms.

Apparently this is not just the case in our area, it is common around the country, better in some places, worse in others.  But overall we have a problem with road surfaces.  So when we see schemes to spend billions of government money on new projects when existing facilities are becoming badly run down and routine maintenance is not being done we wonder why.

All of us are aware of countries elsewhere with magnificent public buildings and high profile facilities but where the great majority of the population lives in abject poverty amid filth and lack of facilities.  These are places where you might have a decent road where government needs it but off those are wrecks of a former system and tracks that are like those of centuries past.

We have new developments taking place and with new roadways attached as is the case in many other places.  But soon the other roads and those leading to them will become badly worn and then subject to all the usual delays of emergency repairs or warnings of risk.  But it is not just the roads.

Most of our services and other provision is now in the process of gradual deterioration.  It will not be a sudden business but slow steady and inevitable over a decade or two.  I have seen this before in some places, once great economic centres, now benefits based with adjacent service industry.

Apart from a few places, notably in patches of the South East favoured by the political and business class, it seems to be becoming more widespread and persistent.  Yet we are told that a huge proportion of the limited investment has to go to big schemes carried out by big companies with big finance attached which will take most of the cream.

So what kind of states are they which have these major wonderful projects sticking up in the middle of an impoverished, inefficient, backward and poorly serviced population?  They are usually corrupt, badly governed, criminalised and dangerous places to be.