A Hundred Years Ago 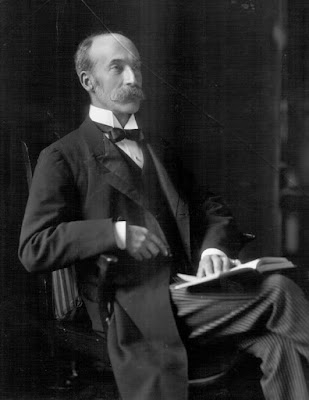 I had just sketched out another "what if" item which may or may not have worked when I came across a better one. It is good reading and tells us how our world might have been a much better one had the opportunity been taken.

It is in The Spectator by Simon Kerry and the title is "What if the first world war had ended a year earlier" and is not simply a think piece. It is about his forebear who was a leading political figure at the time.

The Lord Lansdowne, a former member of the Cabinet had composed a letter arguing for a negotiated peace and end of fighting in 1917 and had been discussing it earlier with friends and colleagues, who soon became former friends.

In essence they ratted on him having gone too far down the road that would lead to the destruction of Germany. The events at the Somme and Passchendaele had been too much and the sacrifices demanded too many.

It is possible also that the Lloyd George government's ambitions in the Middle East following the collapse of the Ottoman Empire may have been a reason.

Only three months later the new Soviet government in Russia agreed an end to hostilities with Germany and Austria.

We are still paying the price today for Lloyd George's obsessions with the Middle East and the Palestine question. Reading the article it is difficult to avoid considering that Lansdowne may have been right.