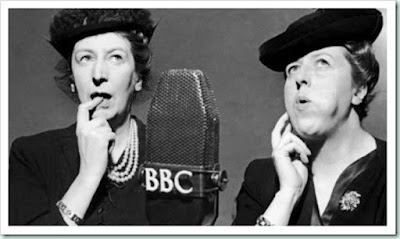 In an article, "A Tale Of Two Tories", the LSE British Politics And Policy page compares and contrasts Theresa May and Margaret Thatcher. It says they are not the same and comparisons, if not odious, are misleading and inaccurate.

Here is the full article not too long and clearly written for those who are literate. The conclusion says:

Beneath the superficial similarities there are important contrasts between the two leaders. Thatcher was not as inflexibly ideological as some have portrayed her, but she certainly had divergent social attitudes and political priorities from May.

This can partly be attributed to generational differences. Nor has May aroused the extremes of adoration and loathing associated with Thatcher. Although Thatcher was harshly caricatured, she was almost always depicted as a dominant figure, quite unlike the hapless ‘Maybot’.

In politics, it is much harder to survive people’s scorn than their hatred.

This is from a School with many students, no doubt quite a number reading Economics and such like. Among them will be a cohort there by the grace of a student loan.

The Conservative Woman web site has this to say on that subject, pointing out that most or nearly all of those are oblivious to the long run costs of the interest and the implications. When I was at Elementary School we were taught about simple and compound interest in the junior class.