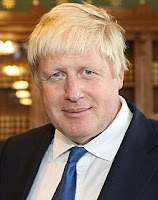 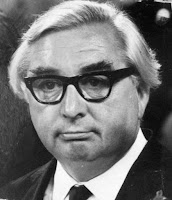 The delightful pictures above are two stalwarts of our politics who have both done time as Foreign Secretary among other things.

The first as many will know is Boris Johnson of the present. The second is George Brown of the mid 20th Century in the time of Harold Wilson of the Labour Party.

To explain all this would take a lot of words. But is it possible that Boris of the now is the Conservative equivalent of George of Labour of the past?

Looking at the pictures and their dates could they be related?