The House Of Lords Yet Again 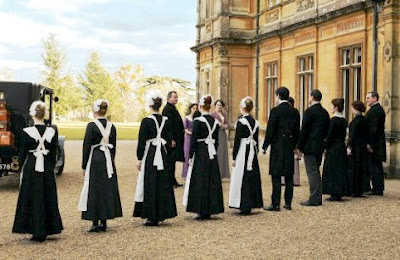 The blog, along with umpteen others has been saying for that the House of Lords is a bad business, a danger to the nation, an embarrassment to our Constitution and should have been either radically reformed or abolished a long time ago.

It would have been tempting to use a number of other words than Lords to try to make the point, but this would only detract from the seriousness of the situation.

It was bad enough in Mrs. Thatcher's time. But with Blair, Brown, Cameron and May using it as a make shift solution to a number of personal and personnel problems it has now gone beyond any sensible purpose.

I recall in the 1959 election being at a meeting of Labour M.P.'s who were there to discuss what to say to the voters about matters of policy for the future. They agreed that the Lords would have to go, but as the voters were more interested in other things to leave it out.

The Conservative M.P.'s in the area were in two minds, neither of which made any kind of sense and in any case meant keeping some kind of relic in place to commemorate a happier past before the pleb's got the vote.