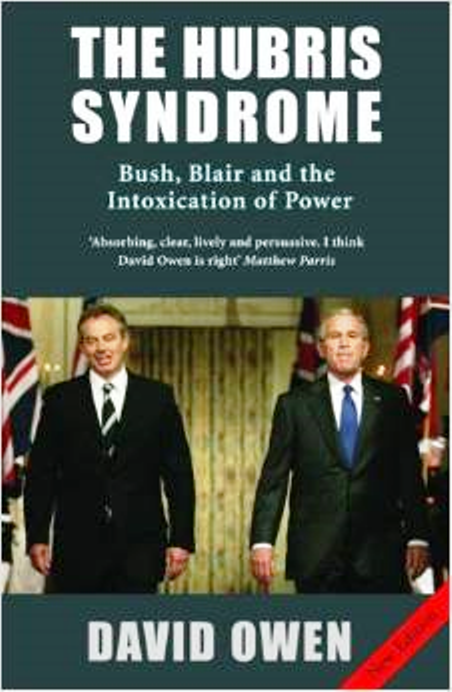 The squalid, inhuman and vile business of the CIA torture activity was one I preferred to stay away from because anyone who touches it is in effect defiled.

What astonished  me was not simply the degradation of the whole but the incredible incompetence and stupidity of those who were allegedly attempting to extract reliable information.

My reason for this was that what was being done to men could only have the effect, literally, of scrambling their brains.  Such methods could never succeed and only yield material which in effect was useless as real intelligence.

But this item in Zero Hedge by "George Washington" has brought me up short.  If it is correct then what was being done was never intended to be for intelligence that was active and credible.

It was something else entirely and which did rely on destroying the mind and thinking power of those who were tortured.  This does not make it any better, if anything it makes it even worse.

Given that both our present and previous governments are parties to this, if only as knowing spectators then can anyone of the electorate with any sort of human sensibility vote for people like this?