The Neuro Issue Is Also Something To Think About 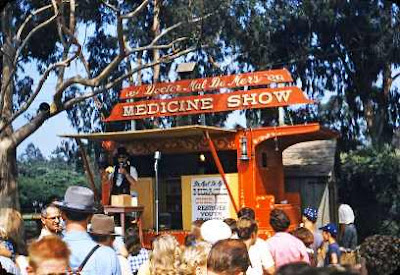 There is a great deal of concern and worry over the level of security operations and intrusion into our communications and social interaction.

Variously described as “Stasi” as in the former State of East Germany , “Orwellian” as in the book “1984” by George Orwell, “Gestapo” as in Hitler’s Germany or “KGB” as in the Soviet Union, according to taste, it is said that we have much to fear.

An article in “Science Daily” today titled “Tense Film Scenes Trigger Brain Activity” this isn’t the half of it.  The title may seem to be a statement of the blinding obvious and the project one of those expensive ways for scientist to clock up their publication ratings, but it is other matters that are of interest.

The part that really caught my eye was the final part:

The team sees several potential applications for the ability to quantify levels of engagement, including neuro-marketing, quantitative assessment of entertainment, measuring the impact of narrative discourse and the study of attention deficit disorders. "Advertisers would love to know where and when an ad is engaging," he noted.

"The potential to measure engagement is huge since this provides an objective way to collect data," added Dr. Dmochowski, who currently is investigating whether there is a correlation between social media usage and brain activity in young people while watching "The Walking Dead," a drama series on the American Movie Classics cable network.

"We are mining Twitter to measure the depth of watching," he continued. "We think there will be many correlations between scenes that elicit social media responses and neural signatures, and we can look at both positive and negative responses.
"
The study was funded by a Defense Advanced Research Program Agency grant. Joao Dias of and Paul Sajda of collaborated with Professor Parra and Dr. Dmochowski on the research.

When forced to go into town it is now usual to see large numbers of apparently brain dead young people deep in Twitter or social media activity.  Their responses to any ordinary verbal contact are normally garbled and indistinct.

When I were a lad what the corner newsagent, the grocer, the postman, the window cleaner and her a few doors up did not know about us wasn’t worth knowing.

And the butcher knew all about neuro-marketing.