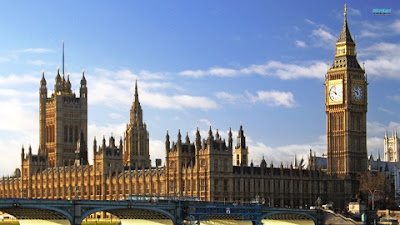 This is an appeal on behalf of a disregarded minority who daily face prejudice and relentless criticism and insults from others.  How they have come to this fate is of their own doing but more often or not they have been urged on by people who pretend to be their friends but prey on their goodwill mercilessly.

The consequences are a collapse of their esteem which leads to a variety of personal problems.  Many sleep rough, indeed some very rough.  Others drive without care and then blame people who support and help them.  Consequently, they live a life of begging and pleading for others to pay for their weakest habits.

Characteristically, few have any real experience of the world or of proper work.  They spend their lives amongst closed hermetic groups who fantasise about ruling the world and entertain wild beliefs concerning their powers and authority.  Their minds are closed to reality and truth and they are unable to adhere to social norms.

Inevitably, heavy drinking alongside other exotic substances, for example lobster thermidor and haute cuisine become the staples of their lives as they struggle to come to terms with the daily round.  The lack of routine or normal disciplines in this makes matters worse.

They are a cost to society but the government has concluded that the best and most effective way of dealing with them to shelter them while they come to terms with their conditions is to house them, as comfortably as possible, in an institution where gradually they might be introduced to normality.

These are known popularly as “drunk tanks”, but despite that demeaning term look on them as hotels for those impaired members of our community.  Remember it is these people who are our future.  Also remember that you elected them.

Give generously; actually you have no option to so stop complaining.