Britain Is Open For Business 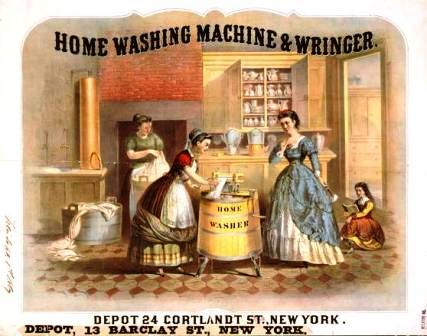 Pick of the day today is rowans-blog telling us how it is and who will be deciding all our futures.  It explains also the apparent disconnect between and the rest of us.

Below the link is an extract to whet the appetite.  This device is not used simply by dastardly foreigners taking advantage of our British ideals of decency.

It is all too commonly used by too many fly by night traders and sundry others after our money and indeed wealth.

The architects of these schemes make use of a little-known phenomenon which is that where a UK company is not carrying on any business or if the Registrar of Companies has reason to believe that a company is not carrying on business or is not in operation, its name may be struck off the register and dissolved without going through liquidation or any other kind of investigation.

This is a fantastic facility of which much use is made by professional launderers, and it works like this.

The person creating the laundering chain, does not want to leave behind any unnecessary avenues for further investigation. So, he will create a limited company as part of the process, the aim being to obtain a UK bank account.

It is widely recognised and believed among foreign investigatory agencies that the UK has an enviable anti-money laundering investigative process, so it is a widely-held fiction that if there is a UK company involved in a financial transaction, little additional work needs to be done because the very existence of a UK company, gives the whole scheme credibility.

Once the bank account has been acquired, the dubious transaction is carried out, the money paid through the account of the company and then moved on again as part of the laundering process.

It is highly unlikely that the UK bank will have done anything about the payment, indeed, it is unlikely that they will have picked it up as there is usually only one transaction, and most banks' compliance monitoring software is not calibrated to understand this feature.

Then, all the launderer needs to do is to wait, because if the UK company submits no annual returns to the Registrar of Companies, the Registrar will later assume that the company is not trading or carrying out any business, and conveniently wind it up, and remove its name from the Register of Companies.

This trick has been used countless times by criminals to create structures to commit fraud and money laundering, indeed HMRC have in the past uncovered evidence of literally thousands of such companies lying idly around waiting to be struck off.

Kindly check your wallets before leaving.
Posted by Demetrius at 17:44