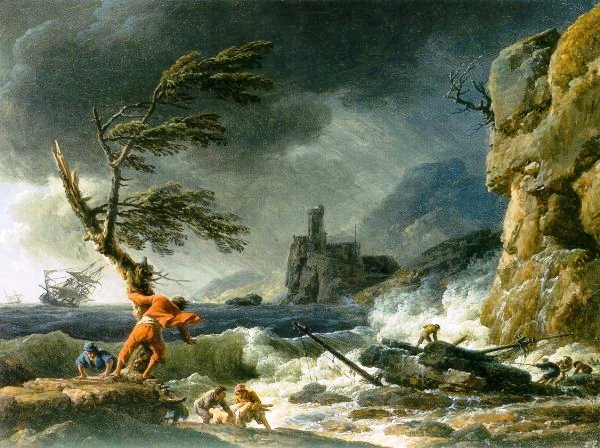 The argument about “economic growth” has been inflamed again by the latest GDP figures suggesting a marginal recessionary trend.  It has given a chance for some grandstanding by politicians.

The measure of growth is figures based on money flows that can be calculated.  There are two problems with this.  One is that a great deal of the supposed “growth” for some years now is simply increased money movements.

Another is that what is calculated can only be what is seen and accounted for.  Given our recent awareness of the scale of fraud, duplicity and general mayhem in the financial sectors in recent years, not only is some of it fictitious but there is also a lot simply not accounted for.

Roughly, it is the modern equipment of the medieval debates about the numbers of angels that might be found on the head of a pin.  Just as medieval thinkers were inclined either to invent ancient sources for their claims or at least attribute sayings to more ancient fathers of the church who did not say them, GDP is what you say it is.

Whether it bears much relationship to what is actually happening in either the real world or the real economy that provides the crucial goods and services is another matter.  Given that all our recent “democratic” governments have been long on policies but very short on truth it is unlikely.

For an item which is not too long and offers an opinion on the current state of the economy and its prospects see the link from Zero Hedge below.  It does not make happy reading.

Essentially, our present government took over a wreck but is giving up on salvage.  Telling the world that “ is open for business” what it means is that they are selling off what cargo remains and what valuables might be retrieved.

Blogging may be light for a day or two; there is a pile up of things to be done.  Unluckily, I cannot spin, quantitative ease or introduce new rules to get out of them.